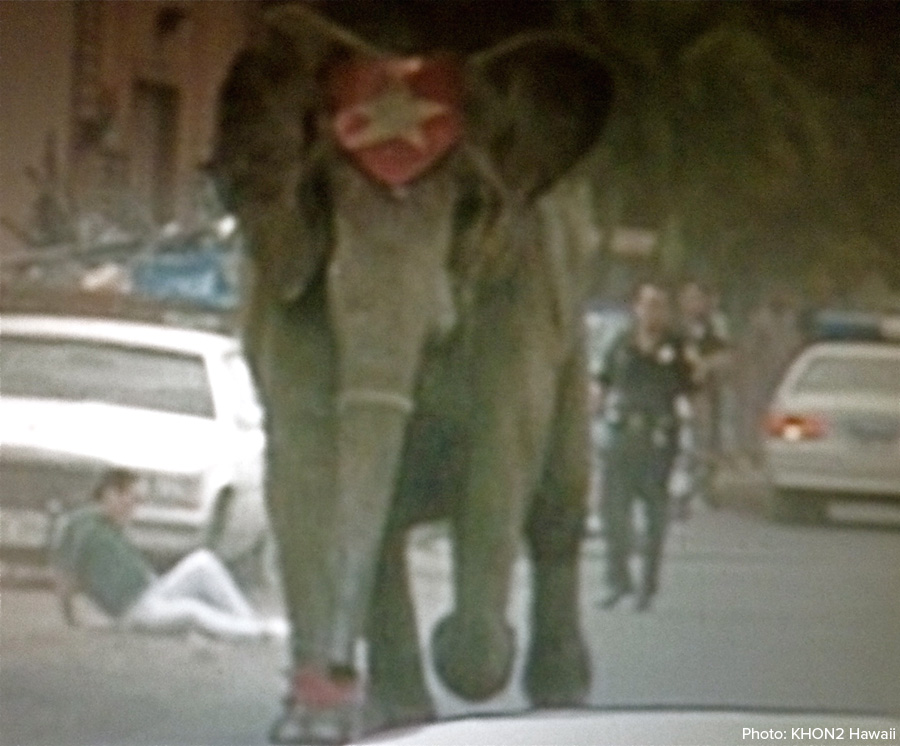 Honolulu, August 20, 1994. Tyke the elephant goes on a rampage. What happens next will traumatise a city and ignite a global battle over the use of performing animals. Tyke Elephant Outlaw is a gripping and emotionally charged documentary about one elephant’s break for freedom and the profound questions it raised about our connection to other species.

Read about the film

“Heart breaking film…and it’s the start of some larger, and important, conversations about the way we tolerate animal cruelty for our own amusement.”Paste Magazine

“Tyke Elephant Outlaw is a traumatic and tough look at a tragic event. Does for circuses what Blackfish did for Sea World.”Empire Magazine